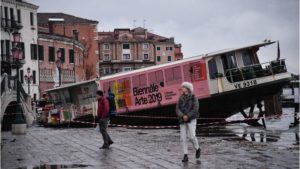 Is climate change behind Venice flooding?

This latest Acqua Alta occurrence in Venice is the second highest tide in recorded history. However, if we look at the top 10 tides, five have occurred in the past 20 years and the most recent was only last year.While we should try to avoid attributing a single event to climate change, the increased frequency […]

The biggest and most damaging hurricanes are now three times more frequent than they were 100 years ago, say researchers. one of the big questions that scientists have wrestled with is how to compare storm events from different eras. Is the increase in financial damages recorded over the last century simply down to the fact […] 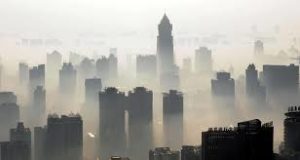 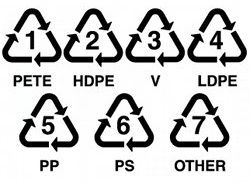 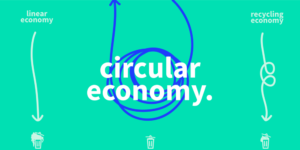 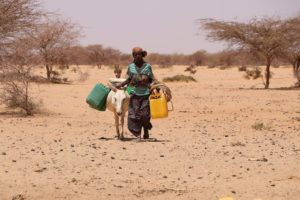 Learn more about how we can reverse global warming and create a world where regeneration, not destruction, is the rule. What if we took out more greenhouse gases than we put into the atmosphere? This hypothetical scenario, known as “drawdown,” is our only hope of averting climate disaster, says strategist Chad Frischmann. In a forward-thinking […] 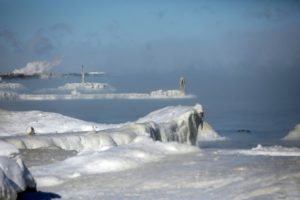 An Arctic-like deep freeze gripping much of the United States with double-digit subzero temperatures is the coldest of its kind in two decades, but is it linked to climate change? Experts say it could be, but whether global warming plays a role in this particular extreme weather phenomenon is still up for debate. A direct connection […] 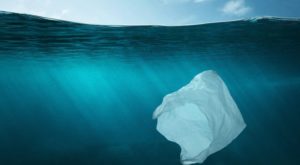 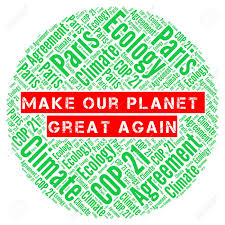 Only sixteen countries out of the 197 that have signed the Paris Agreement have defined national climate action plan ambitious enough to meet their pledges, according to a policy brief released on Monday (29 October), ahead of the crucial UN climate conference COP24 in Katowice (Poland) in December. The 16 countries are: Algeria, Canada, Costa […]

Why farmers are forcing climate change into the spotlight

The Intergovernmental Panel on Climate change says burning coal for fuel will need to end by 2050 if global warming is to be kept below 1.5 degrees. Even that level of warming will result in more intense and more frequent, extreme weather events, according to the IPCC report.

How climate change is impacting the Arctic

Sustainability has finally hit the mainstream of consumerism

Is sustainability the new normal for consumers? As eco-consciousness goes mainstream in some countries, consumers don’t just expect brands to be sustainable, they expect them to be ‘regenerative’, Sustainability has become an imperative for consumers. More than nine in ten (92 per cent) of consumers across four global markets—Australia, China, United Kingdom and the United States—claim to be […] 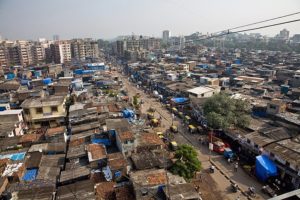 How protect 1 billion people who live in informal settlements ?

It is crucial the one billion people who live in informal settlements around the world are not forgotten as cities develop climate plans. Adapting to climate change is challenging for all cities, especially if global agreements fail to keep global temperature rise below 1.5°C. But how is adaptation possible where city governments have no capacity? […] 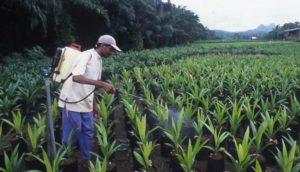 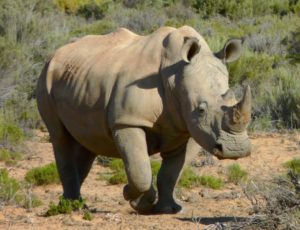 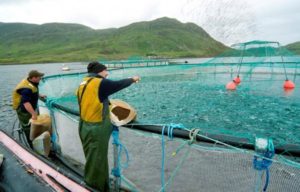 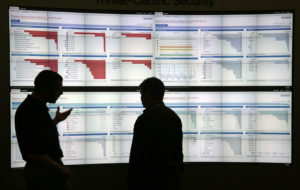 Advanced analytics, and digital technology, towards the Fourth Industrial Revolution

What are the hardware, software, and financing challenges the world needs to navigate before the enticing vision of the Fourth Industrial Revolution becomes a reality? The Fourth Industrial Revolution has made some rather exciting promises to society: More streamlined business practices, services that can be customised to the need of every individual, and technologies that […] 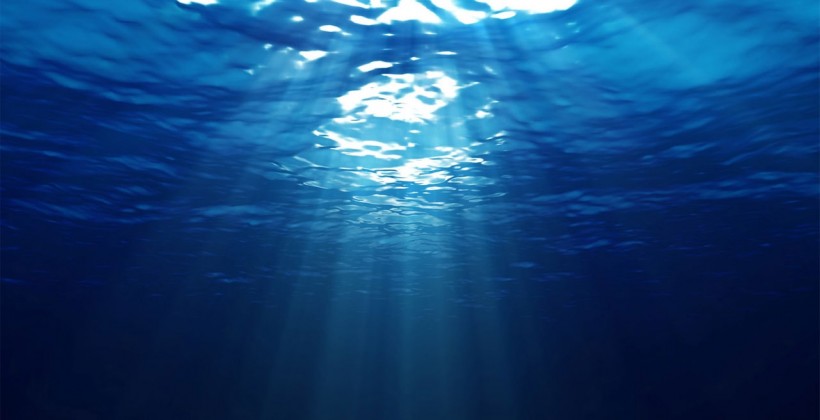 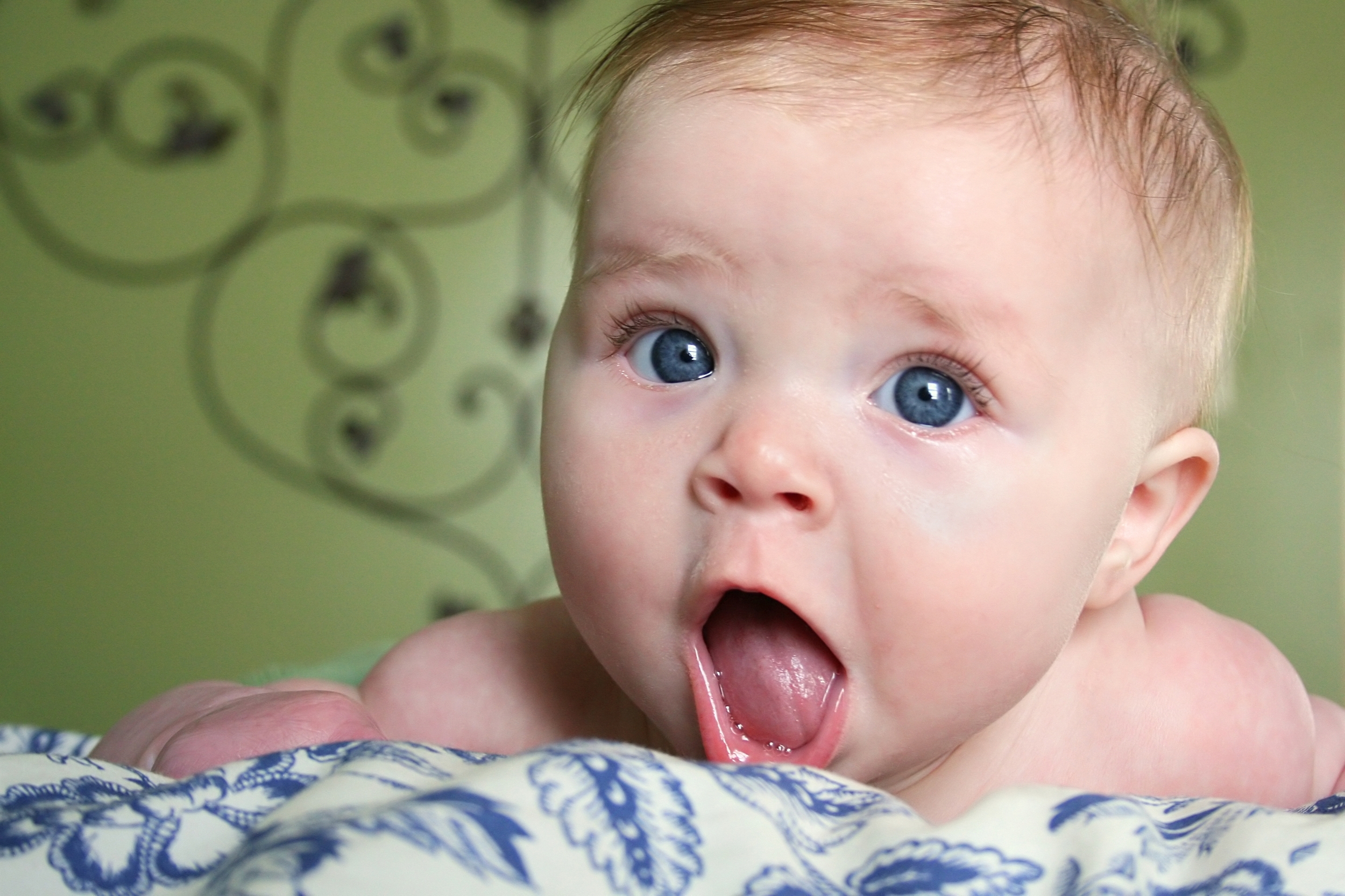 A world that favors short-term

Markets, consumption, production, the environment: company efforts are at all levels and require more cooperation and collaboration. “Each step towards awareness, inside or outside the company, pays off.” Integrated at the heart of businesses, collaborative spirit in its best aspect is all about developing human capital. “What I know for sure is that humans – […]