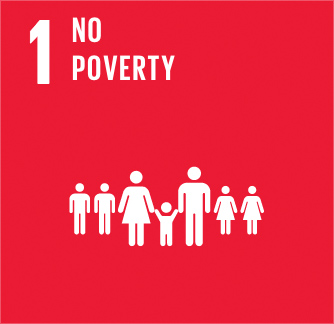 All around the world, Deaths, economic downturns and job losses are just a few of the struggles that we as global citizens will have to grapple with in a post COVID-19 world. The impacts of the recent pandemic, both immediate and repercussive, cannot be overstated. 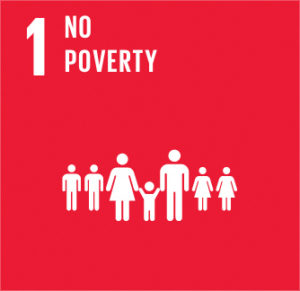 For those who work , having a job does not guarantee a decent living. 8% of employed workers and their families worldwide lived in extreme poverty in 2018.

Eradicating poverty in all its forms remains one of the greatest challenges facing humanity. While the number of people living in extreme poverty dropped by more than half between 1990 and 2015, too many are still struggling for the most basic human needs.

As of 2015, about 736 million people still lived on less than US$1.90 a day; many lack food, clean drinking water and sanitation. Rapid growth in countries such as China and India has lifted millions out of poverty, but progress has been uneven. Women are more likely to be poor than men because they have less paid work, education, and own less property.

Progress has also been limited in other regions, such as South Asia and sub-Saharan Africa, which account for 80 percent of those living in extreme poverty. New threats brought on by climate change, conflict and food insecurity, mean even more work is needed to bring people out of poverty.