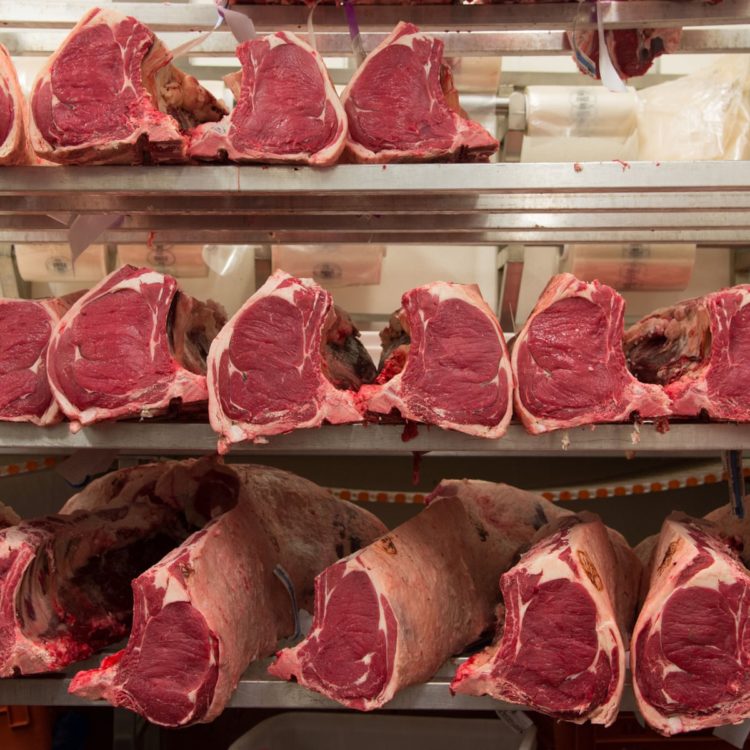 Why is meat consumption such a controversial topic?

There are many good reasons — especially for the environment – to eat less meat.
But why is it so difficult for us to implement this as a society?

therefor half of the planet live in big poverty : meat has always been linked to prestige. Historically it was always associated with power, strength and potency. It was also a very valuable food. It still takes a central role in our diet. The whole plate is arranged around the meat.

In the past, meat was often only available on Sundays; today it is available around the clock and in large quantities at dumping prices. For many and also certain milieus and certain age groups, it is very central and very important to eat meat. If you look at barbecuing, you can actually see it in the way we deal with the open fire, which then also has a very strong alliance with the masculine.

One theory says that incorporating the killed animal gives strength to the man. This can be traced back to the stone age. There are archaeological findings from which it is concluded that hunting was a primarily male activity. In part, this thinking is still reflected in meat advertising today. This is not so prevalent in children but it starts as early as puberty when young people define their masculinity – in part through their meat consumption. Women eat white meat more often because, for example, chicken is considered healthier than red meat. Women often deal with their health and bodies differently to men.

About 80%of vegans and vegetarians are female, which is a very high percentage. Statistics show that most are young and well-educated. That said, there is a male share. It is interesting when you look at the motives for a vegetarian lifestyle : éthical reasons as well as health and environmental aspects play a major role for women.