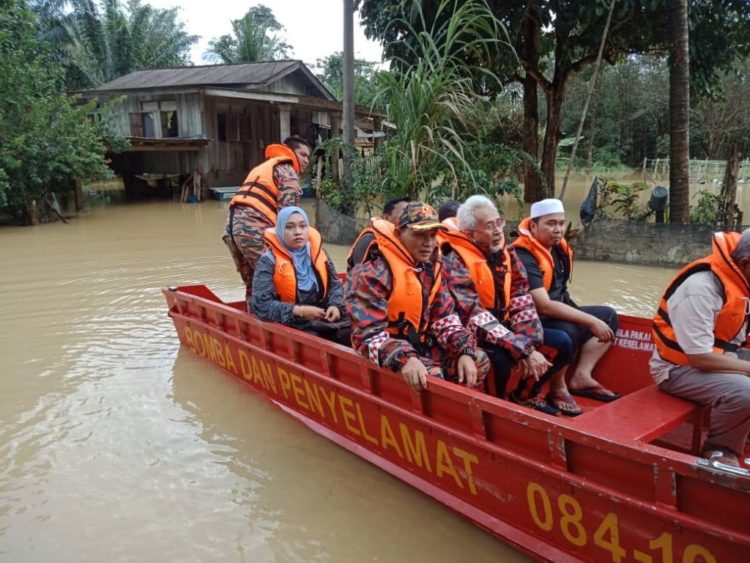 Cyclones are growing stronger from climate change, but their destructiveness also depends on “how well you deal with [them] as a society,” said climate scientist Di Luca. The difference in damage between countries like Haiti and the US, for example, is how much adaptation they can afford. “Very often it is the same storm producing thousands of deaths versus five,” he said.

Together with stronger storms, rising sea levels will push the annual damages from coastal floods tens to hundreds of times greater by the end of the century than they are today, the IPCC projects. But while tropical cyclones have become mor financially damaging, tearing roofs off homes and washing away possessions, experts say they have not become more deadly. 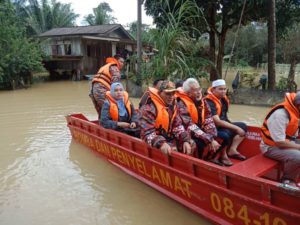 The storm that battered the Philippines on Sunday killed at least 20 people and forced nearly 350,000 to flee their homes before the worst of the rains hit. Such preemptive evacuations, which have become increasingly sophisticated, save lives.

Early alarminfg systems allowed India, Bangladesh, China and the Philippines to move millions of people out of the path of tropical cyclones Fani, Bulbul, Lekima and Kamuri last year.

Two-thirds of the 33.4 million people displaced within their own countries last year were fleeing storms and floods, according to a report by the Internal Displacement Monitoring Center in April, and most of these were preemptive evacuations that saved lives. Some were able to return home and rebuild, while others were still living in camps months later.