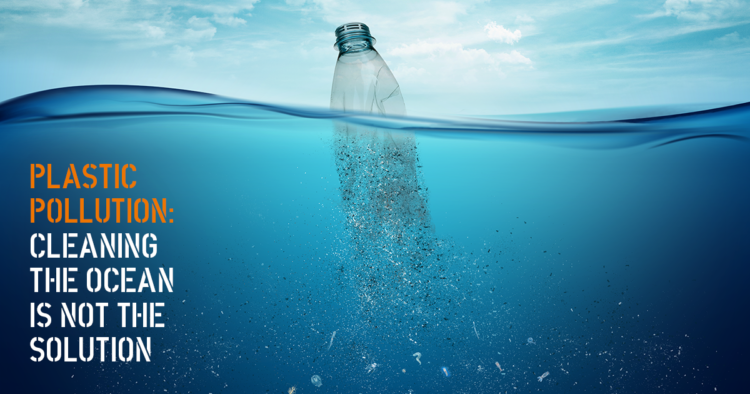 The estimated 200 million metric tonnes (220.4 U.S. tons) of plastic waste in the world’s second-biggest ocean could be interpreted as a travesty. The substance we know today as plastic has been around for more than 100 years. By 2015, an incredible 7.8 billion tonnes of plastic had been produced in the world. It’s been estimated that as much as 8 million tonnes of plastic enter our oceans every year. With coronavirus-related personal protective equipment (PPE) manufacturing and sales surging worldwide, this figure may be drastically under-calculated for 2020.

At this stage, I believe it’s going to take a massive global behavioral change to make a difference.

this is in EML:   a new three-year plan to prevent the production of 25 million pieces of plastic that would otherwise have been destined for purses and wallets around the world. We would have created 50 million individual pieces of plastic by 2023. We call our initiative to eradicate 50% of the plastic used in our business our Change For Good program. Additionally, our employees have committed over 7,500 community hours to help make a positive difference in their local communities.

Imagine if more financial tech (fintech) companies pledged to cut their plastics production by half. 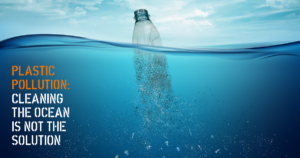 Accustomed to dealing with large numbers in the payments world, the collective team instinctively knew we had to make 551,155 pounds of plastic relatable to our shareholders, clients, board, leadership, employees, other fintech companies and the public. Initially, we thought about comparing the height of 25 million cards stacked together with physical structures, such as how many Empire State Buildings, Eiffel Towers or Burj Khalifas they represented.

But as our immersion in the project became deeper, we all resonated with the power of comparison with mighty animals facing environmental vulnerabilities in their natural habitats. That is when the magic of the visual aspect of the initiative began to unfold. Suddenly, 25 million pieces of plastic transformed into the height of 5,000 giraffes and the weight of 10 humpback whales, 56 elephants and 1,250 lions.

The result of our efforts? We exposed our corporate sustainability initiative to millions of people, news organizations and cities across the globe. A striking picture of the elephant that accompanied our company’s press release was featured more than 600 times.

In conclusion, I believe that 2020 will also be remembered as the year in which the world witnessed an urgency with companies to embrace the power of sustainably future-proofing businesses. The communications profession will have an increasingly crucial role to play in imparting these messages.