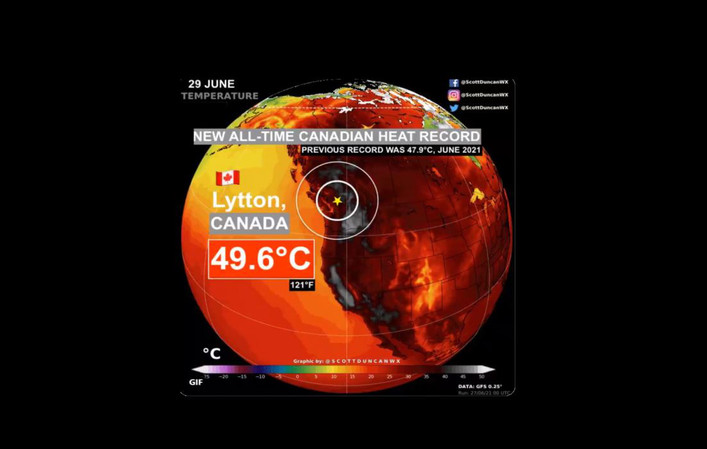 NASA’s definition of climate change says it is “a broad range of global phenomena created predominantly by burning fossil fuels, which add heat-trapping gases to Earth’s atmosphere. These phenomena include the increased temperature trends described by global warming, but also encompass changes such as sea-level rise; ice mass loss in Greenland, Antarctica, the Arctic and mountain glaciers worldwide; shifts in flower/plant blooming; and extreme weather events.” 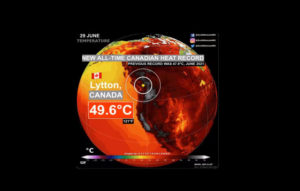 According to the US Geological Survey, global warming is just one aspect of climate change. In fact, they say that global warming refers to the rise in global temperatures due mainly to the increasing concentrations of greenhouse gases in the atmosphere. On the other hand, climate change refers to the increasing changes in the measures of climate over a long period of time – including precipitation, temperature, and wind patterns.

Following the same line of thought, according to Climate.Gov, global warming refers only to the Earth’s rising surface temperature, while climate change includes warming and the “side effects” of warming—like melting glaciers, heavier rainstorms, or more frequent drought. Ultimately, this means that global warming is one side of the much larger problem of human-caused climate change.